Achieve Federal Information Security Management Act (FISMA) Compliance can be hard work, but is rewarding after completed. FISMA was designed to protect your company’s assets and information systems against a breach of security, loss of confidentiality of data, and or damage to your reputation. Also, it is a requirement to do business with the federal government. An independent review of your company’s Information Security Program must be conducted annually to maintain FISMA compliance.

What is FISMA Compliance?

FISMA stands for Federal Information Security Management Act also known as the E-Government Act of 2002. The FISMA Act was passed by US congress on December 2002 but was reformed in 2014 (refer to  Federal Information Security Modernization Act of 2014). Over several years of working with the DoD and being actively involved in high-level Commercial working groups, we are fully aware of current trends and active FISMA Compliance related guidance. Equipped with this knowledge, we developed a custom-tailored approach to preparing clients for positive accreditation with risk management framework at its core. When it pertains to FISMA compliance, agencies face a dual responsibility. First, is to meet the specific requirements established by NIST in support of the FISMA requirements. The second, is to be able to provide a risk-appropriate level of assurance that critical information security controls are operationally effective and producing the intended outcomes.

Who is required to be FISMA compliant?

In the beginning, only agencies within the Federal Government were required to follow FISMA compliance. Then, State Agencies who administer federal programs had to follow suite. This would include Medicare, Medicaid, unemployment insurance, student loans, etc. Now, it has been expanded to the private sector including any companies performing projects supporting or funded by the U.S. Federal Government.

How to achieve FISMA compliance

While the main benefit of achieving FISMA compliance is passing the regulator compliance assessment, there are many other benefits. One being you will be allowed to bid on federal government contracts which could be very lucrative investment for your company. Choosing to implement a framework like FISMA is no simple task, but it will allow an organization insight on their current security risks. If your organization is considering adopting the FISMA compliance framework but isn’t sure how to get started Praetorian Secure can help. We have premade templates and will hold your hand through the entire process. Contact us today to learn about the other compliance services we offer such as RMF Compliance, MARS-e Compliance, NIST Compliance, and more. 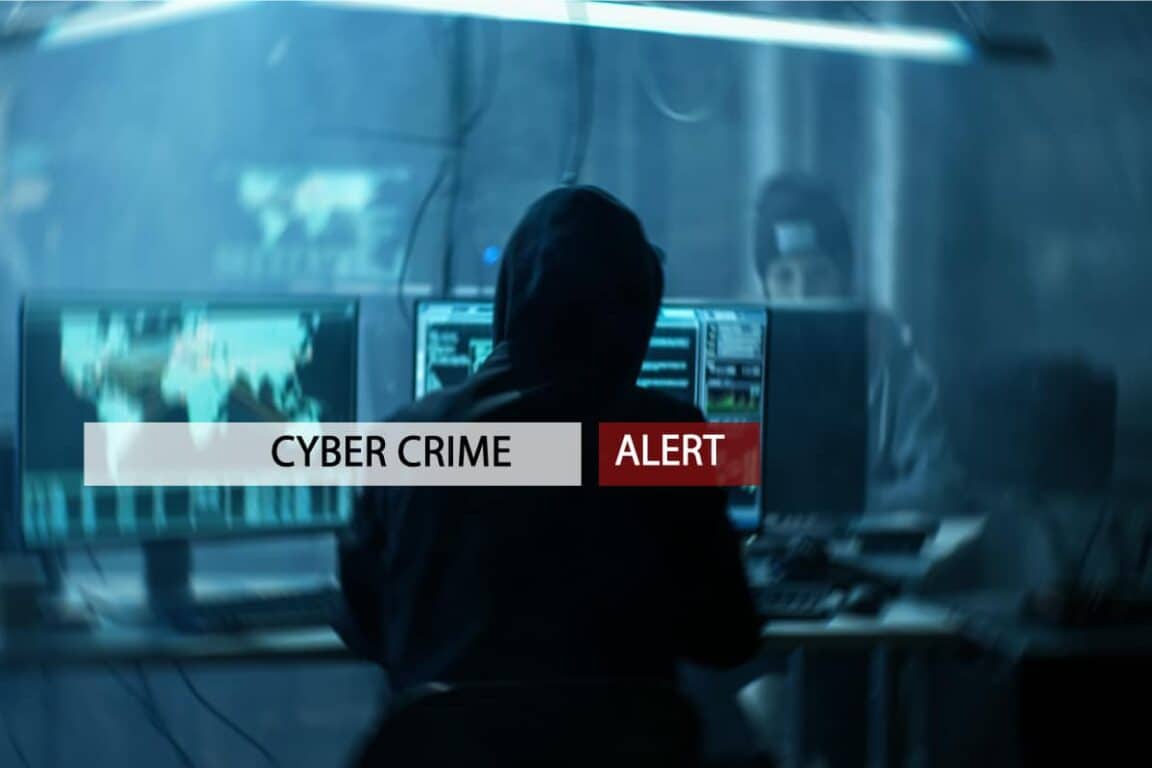 Another Ransomware Attack On Healthcare

Another Ransomware Attack On Healthcare

Just let us know what day and time works best for you and we will be in touch shortly  to set an appointment, thank you for your patience.